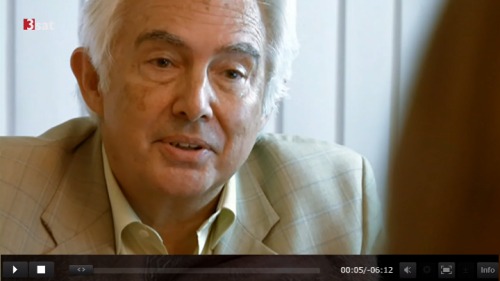 When an alcoholic doctor began experimenting with Baclofen, he made what could be the medical breakthrough of the century
James Medd, The Observer, Sunday 9 May 2010

The Hotel Lutetia is a beautiful belle époque building in Paris’s sixth arrondissement. It’s a place steeped in history: Josephine Baker was a resident, and it was here that General de Gaulle spent his wedding night. It was also here, on 26 January 2000, that Dr Olivier Ameisen, first official physician to the prime minister of France under Raymond Barre, noted cardiologist at Cornell University, talented pianist and friend of both Nobel Peace Prize-winner Elie Wiesel and record producer Arif Mardin, received the Légion d’Honneur for his „contribution to the image of France abroad and to cardiology“.

A proud moment in a life of excellence and achievement, you would imagine, but you’d be wrong. Sitting in the bar of the Lutetia 10 years later, Ameisen, now 56, recalls how he felt: „When Barre and all those guys were kissing my cheeks, I thought: ‚Where are their brains?‘ I mean, when I was accepted at Cornell I looked at those guys and I thought that they were mediocre  that if those guys want me, they are idiots.“ 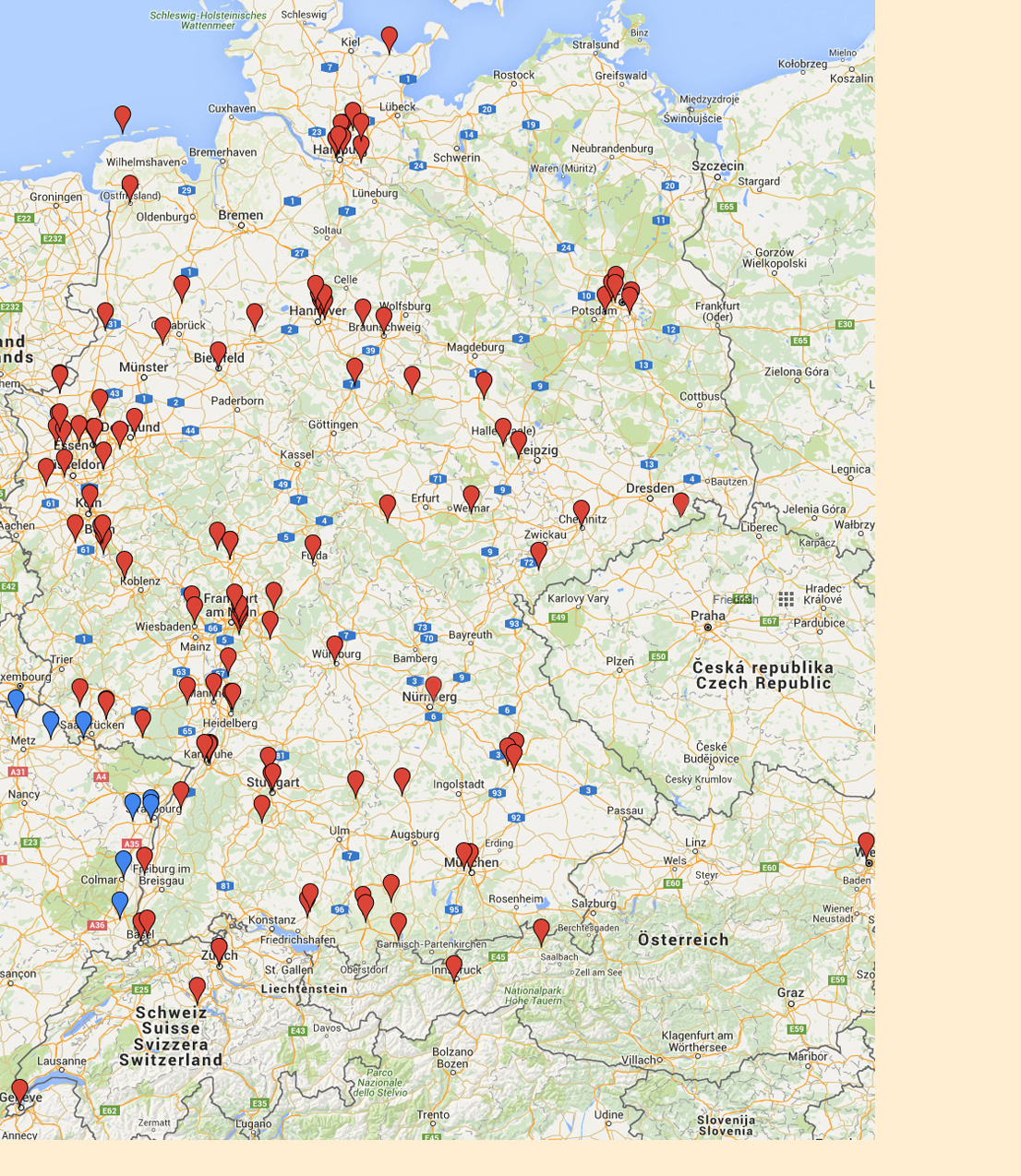